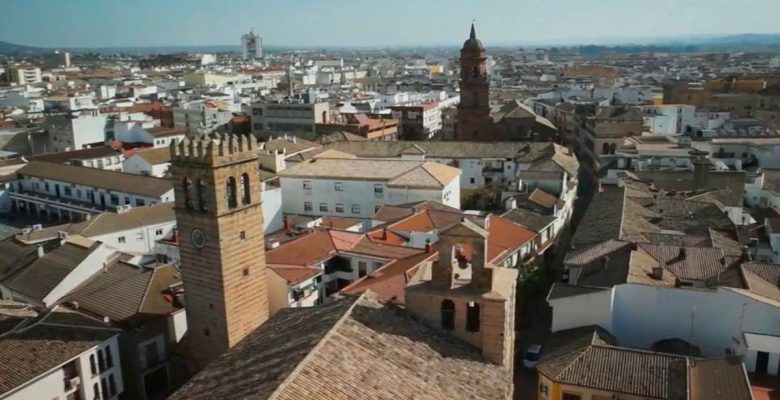 On the banks of the river Guadalquivir" and at the foot of the Sierra Morena is situated the city of Andújar belonging to the Spanish province of Jaén, in Andalusia. Situated at an altitude of 212 metres. and occupying an extension of 956,83 km, has a population of more than 38,000 inhabitants, whose inhabitants are Andujareño, Andujeño, or Iliturgitano.

Its fertile lands, alternating the cultivation of vegetables, fruit, cereals and legumes, with large expanses of olive trees and grasses in the pace mainly cattle, especially bulls.

In his term there have been uranium mines, abandoned, and today the industry of the city are textile companies, canning, harineras and many mills dedicated to the extraction of the olive oil. Worthy of mention is the craftsmanship of the area, highlighting ceramics, tanning and taxidermy.

As a souvenir can be purchased pottery, of which there is a great variety, being very well-known of the Jar Grotesque, formed by jars of different sizes that fit together with each other to form a tower; the whistles of mud, which are used in the Procession from the SIXTEENTH century, and toys-whistle, known as "the little horses".

You can also find articles of taxidermy, leather goods, leather products, albardonería and guitars, handmade; embroidery, tailoring, shoemaking, grilles and cast, and above all, the superb olive oil or honey.

For the traveler to recharge your batteries, there is nothing better to look for the bars and restaurants where you can try their tasty tapas and dishes of meat, oxtail, fetlock chicken, cod with garlic, cooking eggplant, stew of chickpeas with gorullos or pallet kid to the oven. Dessert porridge cold, chicken in milk or pudding fruit.

If the ride is for the nearby Sierra de Andújar Natural Park, you will need to test the own gastronomy of the Sierra: tortilla jacket and montera, rabbit in sauce, marinated partridge and new, the traditional meat-based deer or deer, and other many and varied delicacies serranos.

In addition to gastronomy, referring to the hunt, before mentioned, you should not forget the crumbs, salmorejo, ajoblanco, the alboronía, asparagus sauce or honey-coated and of course the most typical dish and native of the City: Flamenquín, and olives of Andújar.

The Romería of the Virgin of the Head is the most important festival of Andújar. Held annually on the last Sunday in April their Royal Sanctuary, in the heart of the Sierra Morena, and it has brought together around half a million pilgrims.

In addition to the Pilgrimage, Andujar has a centuries-long Holy Week, which is currently taking a major boom, recovering ancient greeks and renovating the historic-artistic heritage of the same.

We must also highlight your Fair in September of agricultural origin and cattle that is held at the beginning of the month and you can find a great festive atmosphere both day and night.

Other festivals which are held throughout the year such as Carnival, the Candelarias, Cruces de Mayo, and the district celebrations, complete their main celebrations.