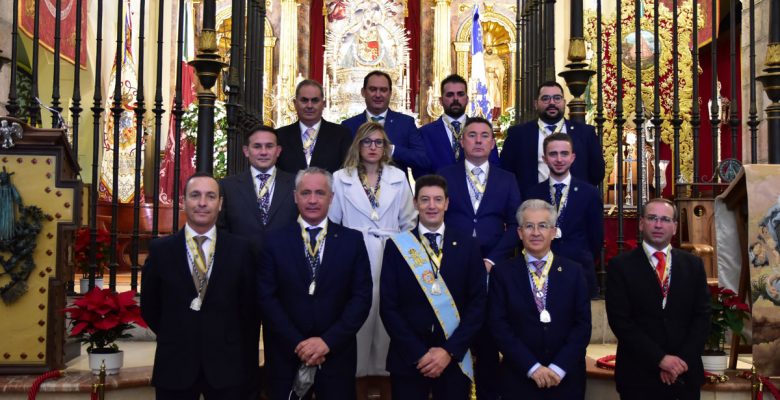 25 YEARS. 25 years of board of directors, a bet of the brothers for a project that was initiated in 1996; which is no other than the commitment of many people to work for their guild, with the sole purpose, of a Brotherhood. “orderly” and adapted to the times, is committed to the society and trying to be an example as an Array for all of its subsidiaries. Many people who have worked and given everything for others, through our association.

Many have been the efforts, and the flavors, that you have had to do, but since 1996, with the illusion of the project and with the joy of being able to choose and participate in your own brotherhood, these efforts deserved the penalty.

During all these years, there are many projects and objectives carried out by all of these Boards and no doubt by many members who selflessly, have been and are still there, with his fraternity, with its Brotherhood.

Projects like the one to have its own headquarters, a walk to the Virgin in Andújar, our banner, expansion and conservation of the heritage of the brotherhood, etc

We recognize people who have not formed part of the boards of government, but it is of receipt to name, recognize and praise the work of brothers like that so many years was secretary of our brotherhood Joaquin Colodrero Avalos, and the tireless Prosecutor Antonio Cows Garcia; so many tasks had to assume during the time they were.

Also from here to recognize the work and effort of all the members who have been supporting and working for his brotherhood, in the different spaces: Guard, prosecutors, and anderos.