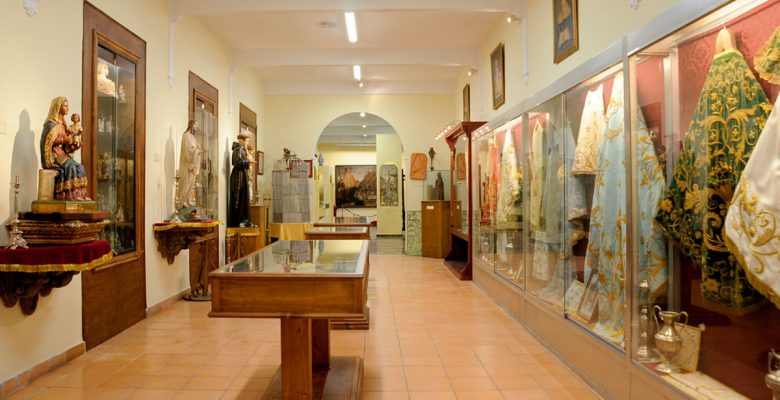 In the side wing left looking at the Sanctuary, in the gallery marian by which you access the locker room is the museum of the Sanctuary.

There were many objects of value and works of art that owned the real Shrine and that over the centuries had been enriching its artistic heritage, but the pillage and destruction of the Sanctuary were the cause of the disappearance and destruction of many of them. however, it recovered and preserved parts of a certain value.

The official opening of the “Museum " the Virgin of the Head” took place on the 19th of April, 1998, with the assistance of the civil authorities, religious and the civil guard. It is located in the premise of the Shrine and collect a very important artistic, documentary and anthropological of the historical legacy of devotion to the Virgin of the head has been crossed through the centuries.

The museum is divided into three rooms, emphasizing in the first sheet of greater historical significance, as well as a painting of the Procession of the SEVENTEENTH century and the custody donated by mussolini; in the second, you can see the water given by the kings of Spain and other dignitaries, several reproductions of the image of the Virgin of the head, the cage processional, several display cases with objects of high significance, etc, and in the third room we find a mockup of the Shrine scale of 1/50, the work of D. Manuel Molina, and the gallery of the painter Arsenia Tenerio on the Blessed Elizabeth Canori Mora, among other possessions include:

The cloak with which the Virgin mary appeared in 1227, and various mantels as the coronation of 1909, embroidered in fine gold on tissue of silver or the mantle of the re-crowning of 1960, donated by the king Alfonso XIII and queen M. ª Eugenia Victoria in 1917, in fulfilment of a promise, the apron of the Virgin on canvas original or the cloak and apron donated by queen Elizabeth II in 1863 on the occasion of a trip he made to the city of Andújar.

Several oil paintings among which are the work of the XVII century, by Bernardo Asturian called “The pilgrimage”. box of great artistic and historical value as it reflects the customs of the Pilgrimage, costumes, and traditions in the century of its composition. the work of Bernardo asturias. (in the literature it is attached to a detailed study of this table with the # 6.- “The procession of the Virgin of the head, in a painting of the XVII century”- Various authors. – edit: Publicaciones obra Social y cultural CajaSur, cordoba, 1997.- 147 pp.) oil on canvas, also of the SEVENTEENTH century, from the private collection of the Gonzalez family Orea.

Sacred vessels, and other Objects of Worship: 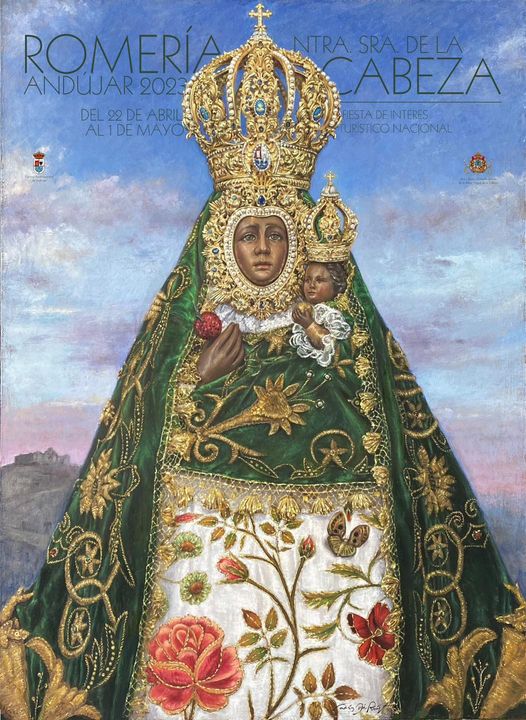 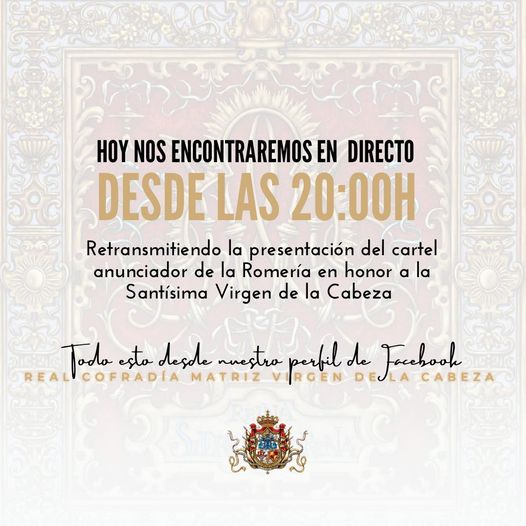